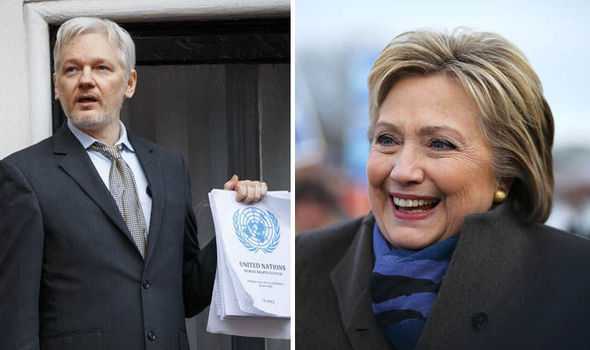 THE SECRETS OF THE US ELECTION: JULIAN ASSANGE TALKS TO JOHN PILGER John Pilger: What’s the significance of the FBI’s intervention in these last days of the U.S. election campaign, in the case against Hillary Clinton? Julian Assange: If you look at the history of the FBI, it has become effectively America’s political police. The FBI demonstrated this by taking down the former head of … END_OF_DOCUMENT_TOKEN_TO_BE_REPLACED