In a huge success for Bohra women in India, fighting Female Genital Mutilation(FGM), on 6th February, celebrated as zero tolerance day against FGM by the UN. The National Commission for Women in Delhi has officially supported ‘Speak out on FGM’s’ viral petition, which has so far received over 80k signatures. 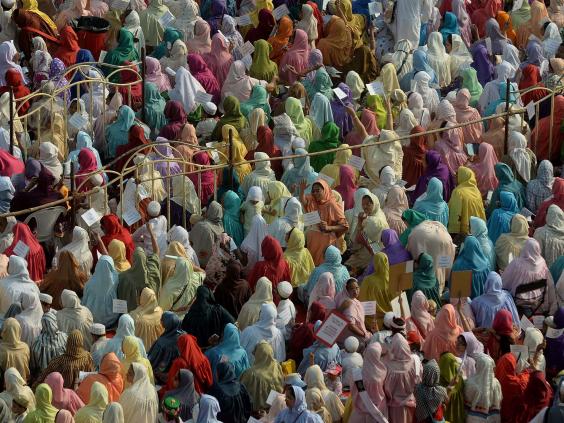 Chairperson, Lalitha Kumaramangalam, while accepting the petition said “This is an infringement of human rights, we are against genital mutilation as a whole purely from a human rights perspective. Just because something is a social norm does not make it right. These are manifestations of different patriarchal norms. I think fgm has very little to do with religion and more to do with patriarchy.”

The petition was submitted by convenor of Speak Out on FGM 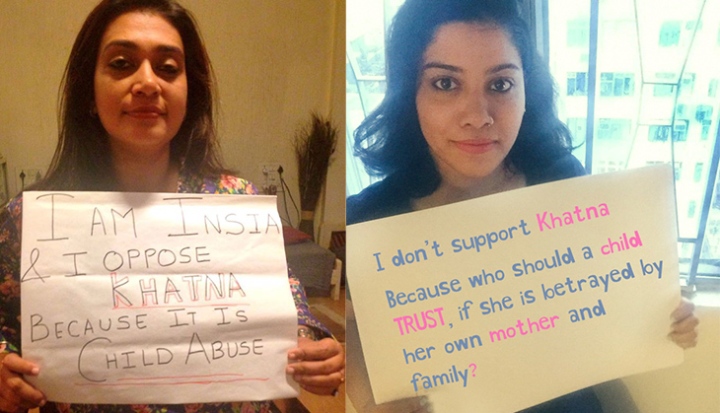 She also said “I think fgm has very little to do with religion and more to do with patriarchy.We do not need to compare ourselves to anyone, even if fgm existed only in India and it will still be a horrible practice.” Finally she said “ we will support speak out on FGM and help them end FGM.