February 3, 2017 Javed Anand and Teesta Setavad will appear in response to a summons before the CBI Court (Kila Court) Mumbai. They have been charge sheeted for ‘violating provisions of the FCR Act’ a charge they have consistently denied. The case relates to a Consultancy with Ford Foundation and Sabrang Communications & Publishing Pvt Ltd. 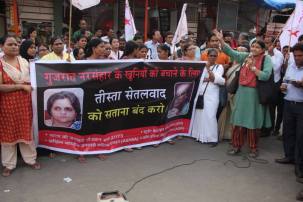 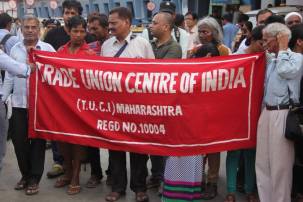 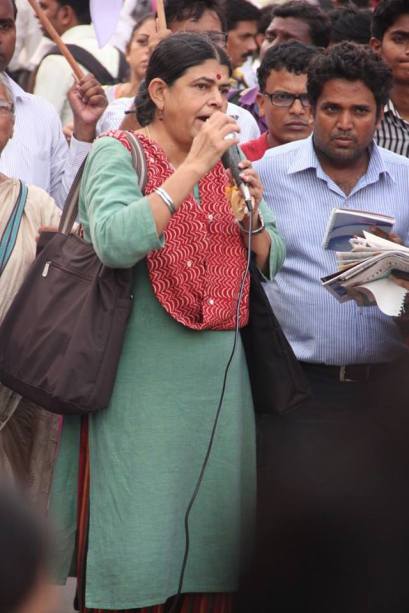 The CBI charge sheet follows the raid on their home and offices in 2015, following their being given anticipatory bail by the Bombay High Court (August 11, 2015).

What needs to be remembered that this is a compundable offence. At worst it is a civil one. The brazen attempts by the regime to criminalise it and to actually charge sheet Anand and Setalvad bespeaks a desperation and vindictiveness that is unprecedented.

Teesta Setalvad said the charges framed by the Central Bureau of Investigation (CBI) against her and her husband Javed Anand would not hold in the court of law.

In an interview on the 5th of January, 2017, to The Hindu, the activist said the allegations “do not have any legal basis” according to specific sections of the Foreign Contribution (Regulation) Act (FCRA) of 1976 and the amended FCRA of 2010.

The CBI, on Tuesday (3rd of January, 2017), filed a charge sheet against Ms. Setalvad and Mr. Anand accusing them of receiving contributions from abroad even if “they were not eligible” for the funding. The funding was given by Ford Foundation.

One of the three key allegations was that Ms. Setalvad and Mr. Anand, being publishers, are barred from taking foreign contributions. They also wrote articles in Indian papers and thus barred from receiving funding from other countries under various sections of FCRA 2010. CBI claims that both Teesta Setalvad and Javed Anand and their publishing company Sabrang Communications and Publishing Private Limited (SCPPL) received funding. They see this as violation of the law.

Ms. Setalvad said: “Ford Foundation [contribution] falls outside the purview of FCRA as per the Act [Section 3 and 4]” and thus neither the individuals accused or SCPPL violated any law. 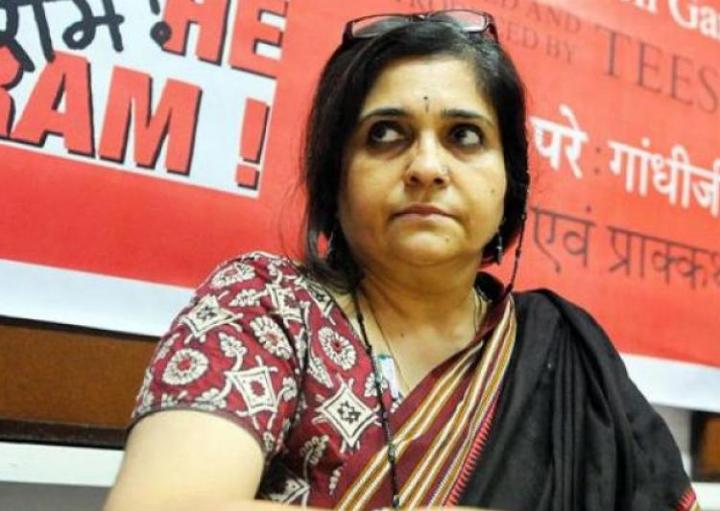 Under FCRA, three categories of professionals — members of political party, public servants including judges, and members in the editorial position in media organisation — are prohibited from accepting foreign contribution in their capacity.

However, the Section 4 of 1976 Act and Section 3 of 2010 Act say that individuals prohibited may take a fee for the services provided. Like an editor of an Indian paper may accept a fee for writing in a foreign publication or a lawyer MP providing professional advice in personal capacity may accept a fee from a legitimate foreign source as long as the person accounts for the contribution.

“Thus the bar on receiving foreign contribution under Section 3 for certain ‘persons’ has an exclusionary clause under Section 4. In short, both Section 2 (h) and Section 4 put SCPPL and us outside the purview of FCRA Act,” Ms. Setalvad said.

The other allegation is that they did not seek prior permission of the Home Ministry for receiving the funds. Ms. Setalvad said that since the consultancy was “out of the purview of FCRA, the question of seeking prior permission does not arise.”

The third allegation was related to non-maintenance of a separate bank account, as obligated under the FCRA. Ms. Setalvad reiterated that the consultancy “was out of the purview of FCRA.”