I don’t know why everyone is asking me to imagine the trauma of Najeeb’s mother and sister. I am a majority of the religion Hindu, a upper caste to boot. Why should I imagine their trauma. Arre they are Muslims yaar and they are the minority. They have always stayed in Ghettos. I don’t care that we put them in there the first place. I don’t care that they have never been allowed to mingle with others, told their education, money and all that they have is secondary to their Religion. Arre I am progressive yaar. They are not. My wearing religious symbols on my body is acceptable. I am the majority. They can’t. They scare me yaar. 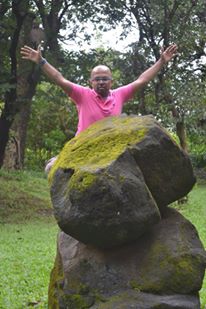 You tell they have been forced to grow beards, wear caps, visit Mosques even if they did not want to for some sort of affiliative connection to their “community”. I say Bollocks. They are Muslims yaar. They have no other identity. You tell they have always been looked on with suspicion since 1526. Come on we all know nothing happened before 1984, so it’s out of syllabus. I have been told to look at them with Suspicion and that’s how they will always be looked at. I am sorry but I have never had this persecution of either a Dalit, Muslim or anyone of those fringe. I will not imagine their trauma as I have never ever faced it and if I continue voting for a Right wing party I will never face it as well (Complete faith in Modiji). I don’t care if Najeeb had a political ideology or even if he was Atheist. For me he is just a Muslim and I can never imagine their Trauma…. 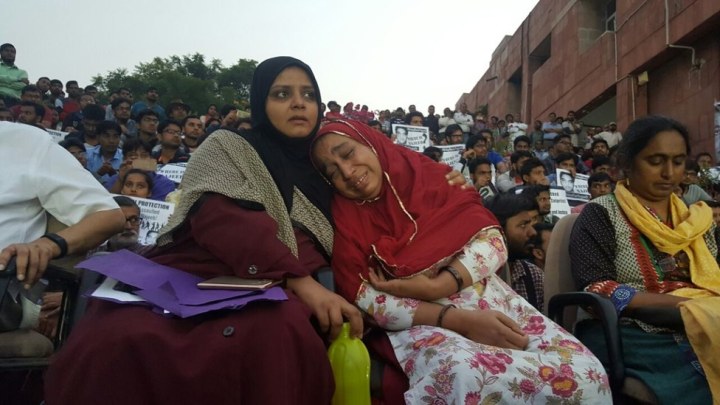