Once I met an Algerian Man who came here for a biking trip. He was taken aback by the liberty that the Muslim women in India enjoyed. He went to India gate and saw many families enjoying their evening picnics. Many matriarchs wore burqa but their faces & hair was visible and the girls in the same families were not wearing Burqa.

He was shocked, “How is it possible?”

I said, “I don’t know the rules. Guess they have the liberty to not wear a Burqa. I think its not a compulsion here.”

I was clueless. Again I re-iterated, “I think they are liberal kinds.”

I felt good. He was confused, but I didn’t tell him that the maximum women I see in burqas don’t cover their face. And there are many who never wear it. I didn’t want to rub it in that he was in India.

I had a class mate in college, who was from Iran and she told me how they felt liberated that they didn’t have to wear the headscarf in India. One woman in their family was whipped because a strand of hair was visible and that is when they decided to leave the country.

Recently I saw a clan at the Delhi railway station where the entire lot of about 10-12 women of all sizes had their faces covered with burqas and they were also wearing Black socks and Black gloves.
I was stunned. I stared so much that they got suspicious. 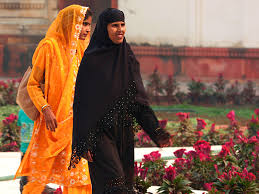 It is a matter of personal choice and varies from family to family. Although some people move out of the nations where they are more strict and go to western countries, but still they want to retain their culture, or faith or dress and habit so they continue what they want to wear.

In such a situation, their choice should be respected, not banned or targeted just because in their own country they were oppressed.

The idea of Liberty, Equality and Fraternity is not about forcing people to a way of life, but to let them have their choice, which they are not getting in some other place. 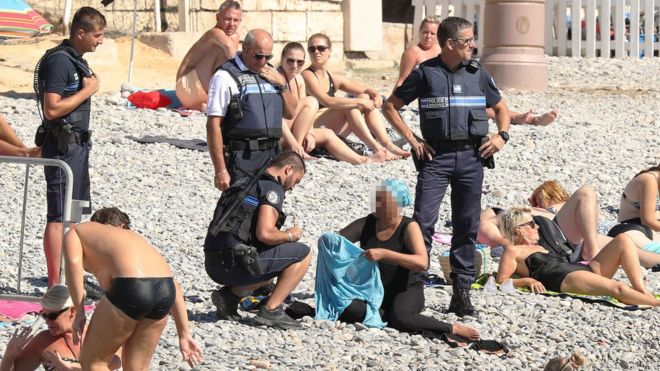 France you are failing in providing Liberty, Equality and Fraternity

The post was followed by Sangeeta’s social networking friends. The discussion Another round of exchange of ideas began- 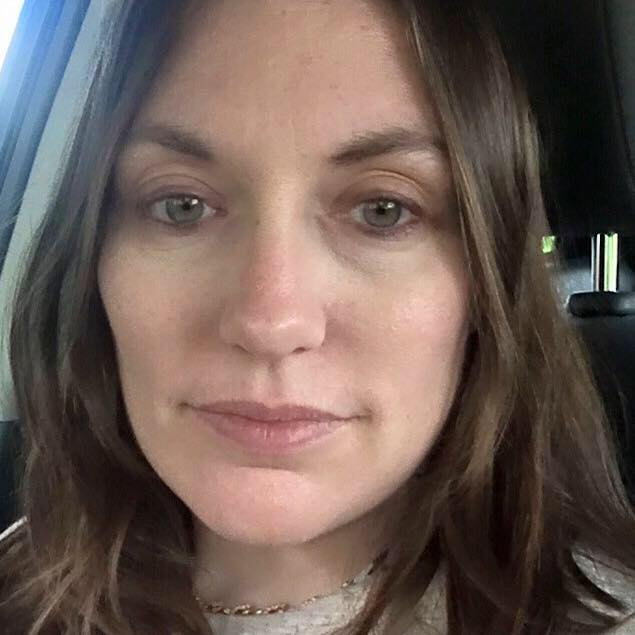 Andrea Mandal: Apparently the “fraternity” they want in France is sanguine – if you don’t have “French blood” meaning white skin and a big nose and baptized in the Catholic Church (but that’s not religion it’s French culture) then they want nothing to do with you.

I live in a country where we have learned the hard way through many school shootings that when people are outcasted and not allowed to be part of things the way they are, that’s when they turn to extremism and violence. I can’t help but think that France has brought its recent terrorist woes upon itself.

Andrea Mandal: Sangeeta Bodhi Das me too. And you know what really bothers me? That they’re wasting time with this when they could be training police how to identify actual terrorist activity and behaviors 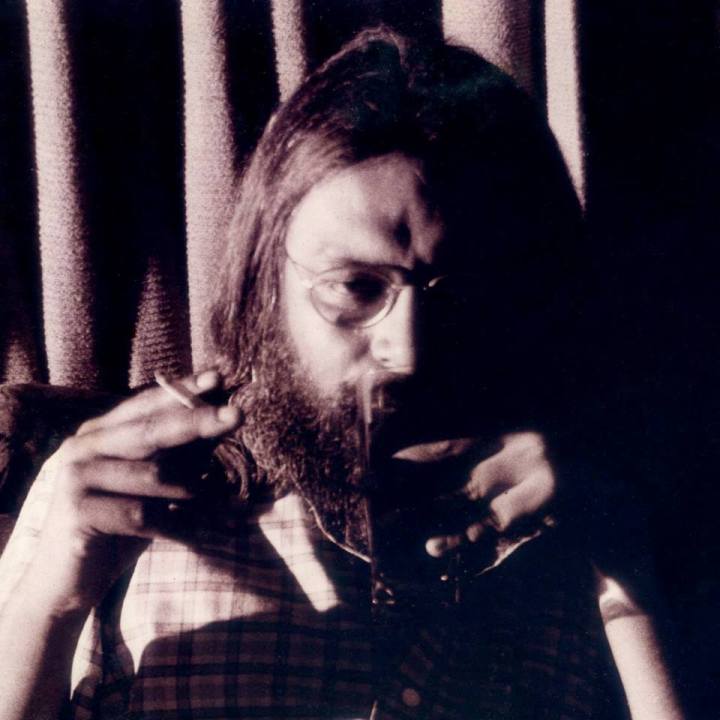 Abhijit Ganguly:Once I met an Algerian lady here in Bangalore. She wasn’t of the ‘Islamist’ kind. More of a mixed Christian-Muslim lot.

We didn’t cover ourselves with too many layers of clothes.
It helped that I spoke a smattering of North African Arabic

Sangeeta Bodhi Das: This guy was a Muslim who had shifted to Holland, for whatever reasons. What I found in this behaviour was the shock or realisation that his religion was practised differently in our country.

Sangeeta Bodhi Das:ma goru ar baba shaanr hole ki korbe bechara.. (With Cow as mother and Bull as father what will these helpless souls do)

Sangeeta Bodhi Das: the plight of the French Woman is no less whether she is forced to seek permission from a policeman to wear pants, or she is forced to disrobe at a beach. Patriarchy in the name of liberating women…

Sharika Kaul: religion, politics is all about how to control women…

Sangeeta Bodhi Das: Oppression and take away choices… not just women, anyone who doesn’t agree with them.

4 thoughts on “Islam, France, Burkini: A chit chat on FB”