Skip to content
Abstract
Great men of all generations have been anxious about improvement of the lot of human beings. But how to realize it remains a formidable task for e very age. Even though the goal is similar, the means to achieve the goal can differ. And this difference in approach can generate a lot of controversy. This is precisely what happened between Mahatma Gandhi and Sardar Bhagat Singh, the two great statesmen of modern India. As a result, Bhagat Singh has been ranked as a rival of Mahatma Gandhi. It has been held in some quarters that while Gandhi was the sun of nationalism around which all the planets of the Indian National Congress revolved, Bhagat Singh was a star that pursued an orbit of its own. 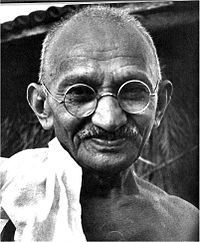